NAPSG Foundation is honored to work with DHS S&T for this collaborative effort, and we know that the deliverables from this partnership will provide even greater and more effective tools for our public safety community. 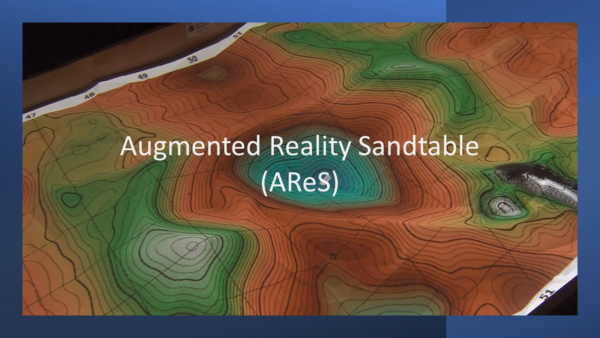 Acknowledgment. “This publication is based upon work conducted under the U.S. Department of Homeland Security Cooperative Research and Development Agreement No. 21-TCD-002.”

Disclaimer. “The views and/or conclusions contained in this document are those of the author(s) and should not be interpreted as necessarily representing the official policies, either expressed or implied, of the U.S. Department of Homeland Security (DHS), and do not constitute a DHS endorsement of the equipment tested or evaluated.”